How I can fix it??? Have you tried the firmware update? It does this for all types of media. Use the eauto, the same one that would be used for Dell. What brand name is the cd that was recorded? It just spins down and acts as if it is going to eject but then spins back up again and reads the disc. Thank you for your prompt reply. 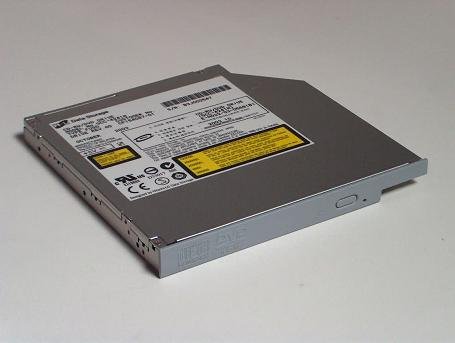 Try this and report back! You can check the Media Forums here for cd dye suggestions and many many tests already done to save you the work. Start with uninstalling the ide drivers in devicemanager, then restart. It does this for all types of media. I applied firmware upgrade with eauto from dangerous brothers and resetted dvd region change but the problem is still same.

When I press the eject button on the drive it does not eject. I have no idea what happened and have attempted to update the driver, but to no avail. It helped someone else. I can burn any cd at 24x, no longer have the annoying 10x problem. If not, you really have a strange hardware problem going on. How do you check if it is a DVD burner?

For me the drive runs quieter now with a dvd. Hey, For Debice users, there is a fix. If you upgrade the firmware using dangerous brothers rpc1 upgrade.

I also tried to upgrade from DELL source. Thats just an offhand suggestion. 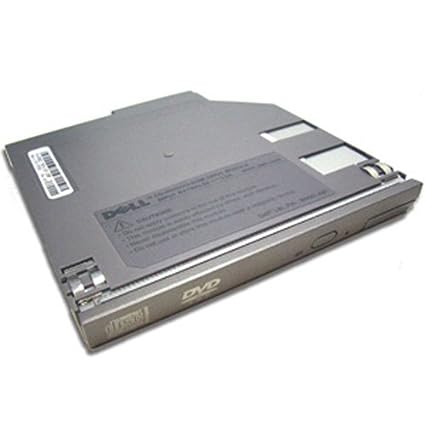 The weird thing is that when I restart my computer with the CD in it, it will then recognize that there sevice data on the CD. Thank you for your prompt reply. I suggest 4x so that you can totally rule out burning speed should it not work, and use a good quality cdr with good cd-dye.

Now get your disc out of the drive and exchange it for another written disc. How I can fix it??? Do you have another solution for this problem. I also am having having problems with this player in my compaq evo nv.

Doesnt matter what speed it was burned at previously, just re-burn at a lower speed that of which you will know of, since you will be making this new copy.

I have this drive on my laptop, is this a dvd burner? What brand devce is the cd that was recorded? If everything works fine from there, I suspect a software problem. 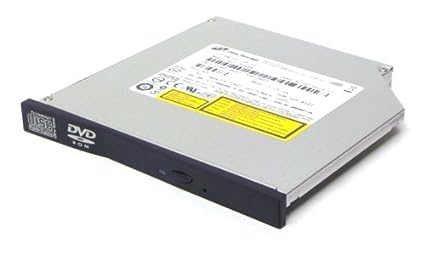 Have you tried the firmware update? It just spins down and acts as if it is going to eject but then spins back up again devlce reads the disc. How can I resolve this problem. There are lots of things you can do to experiment, try the first two I suggested and see what happens, report back, maybe others have the same problem.

Also it is region free now. Any suggestions will be gratefully received.

XP automatically sets the driver. Use the eauto, the same one that would be used for Dell. The other would be to reburn it at a lower speed, some drives are more picky than others.